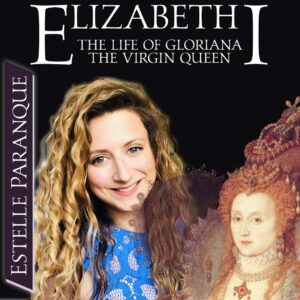 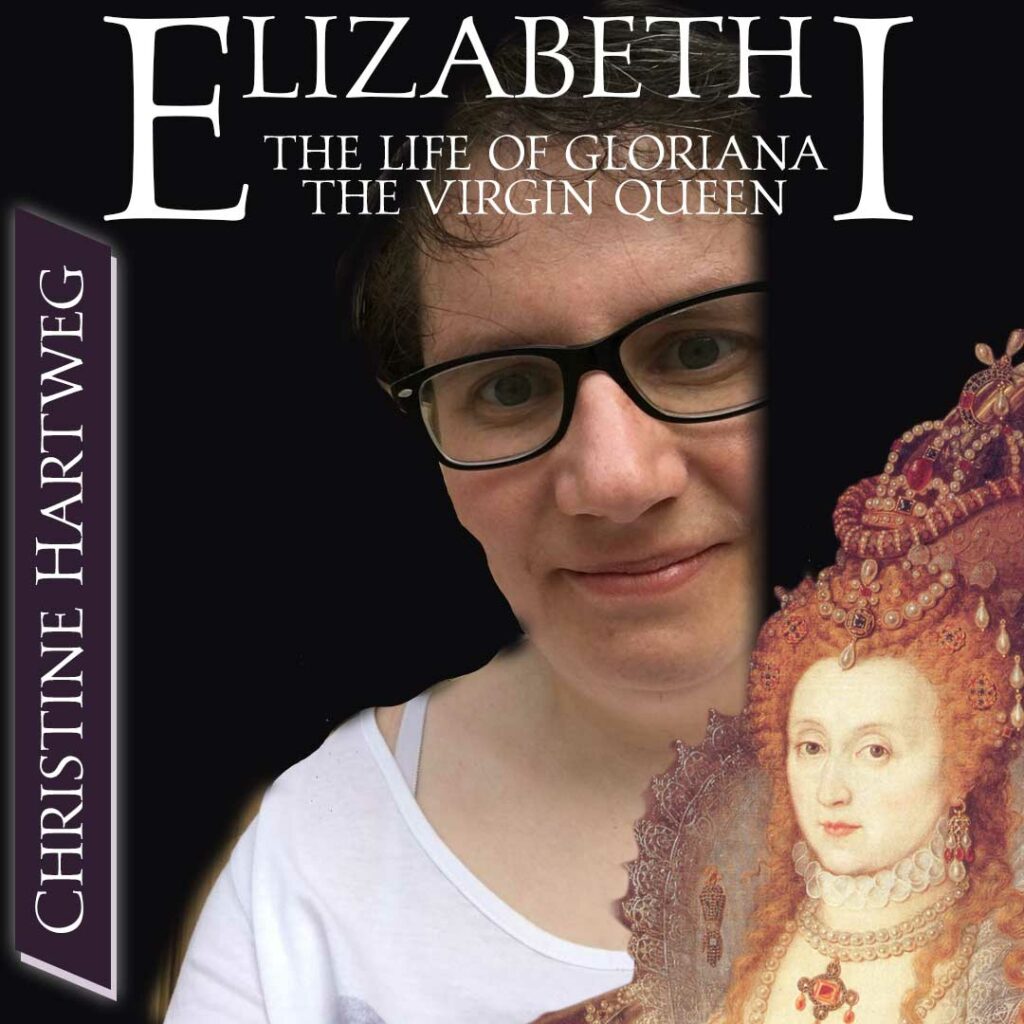 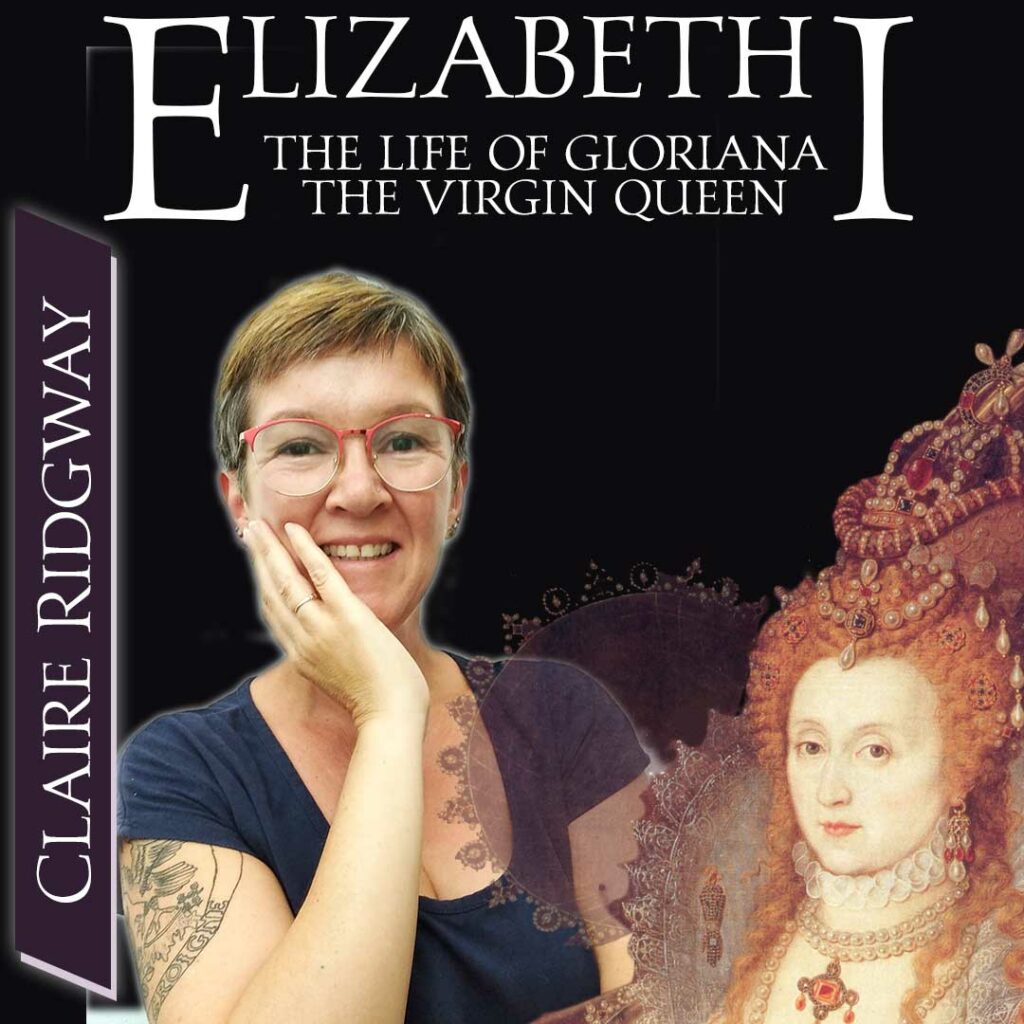 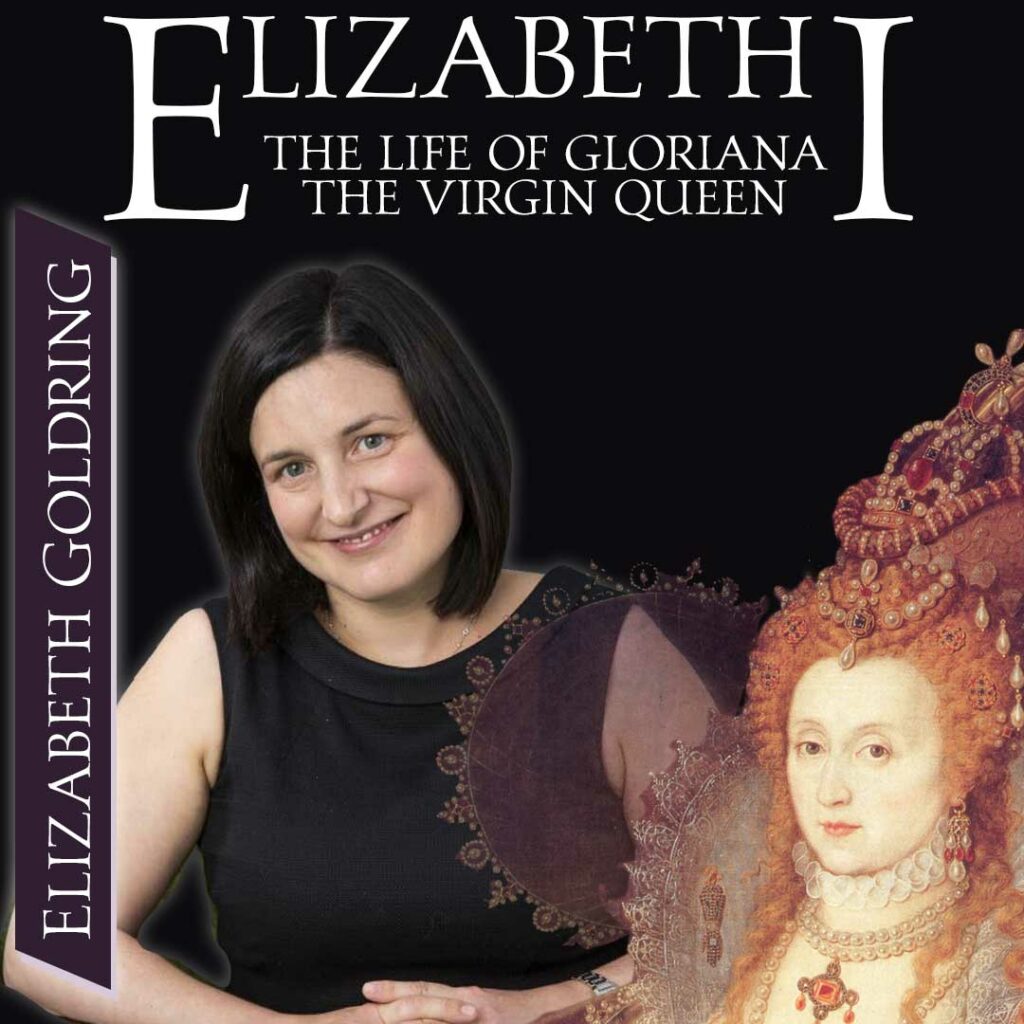 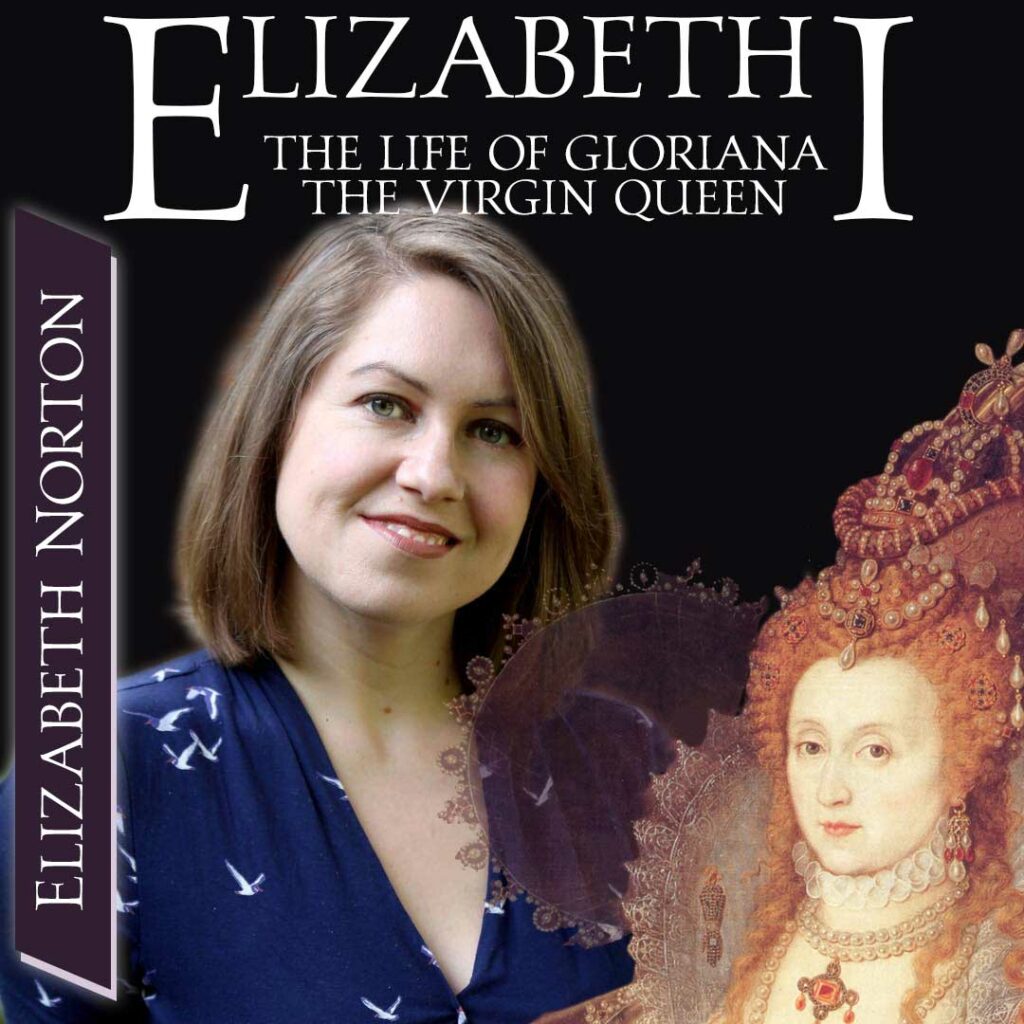 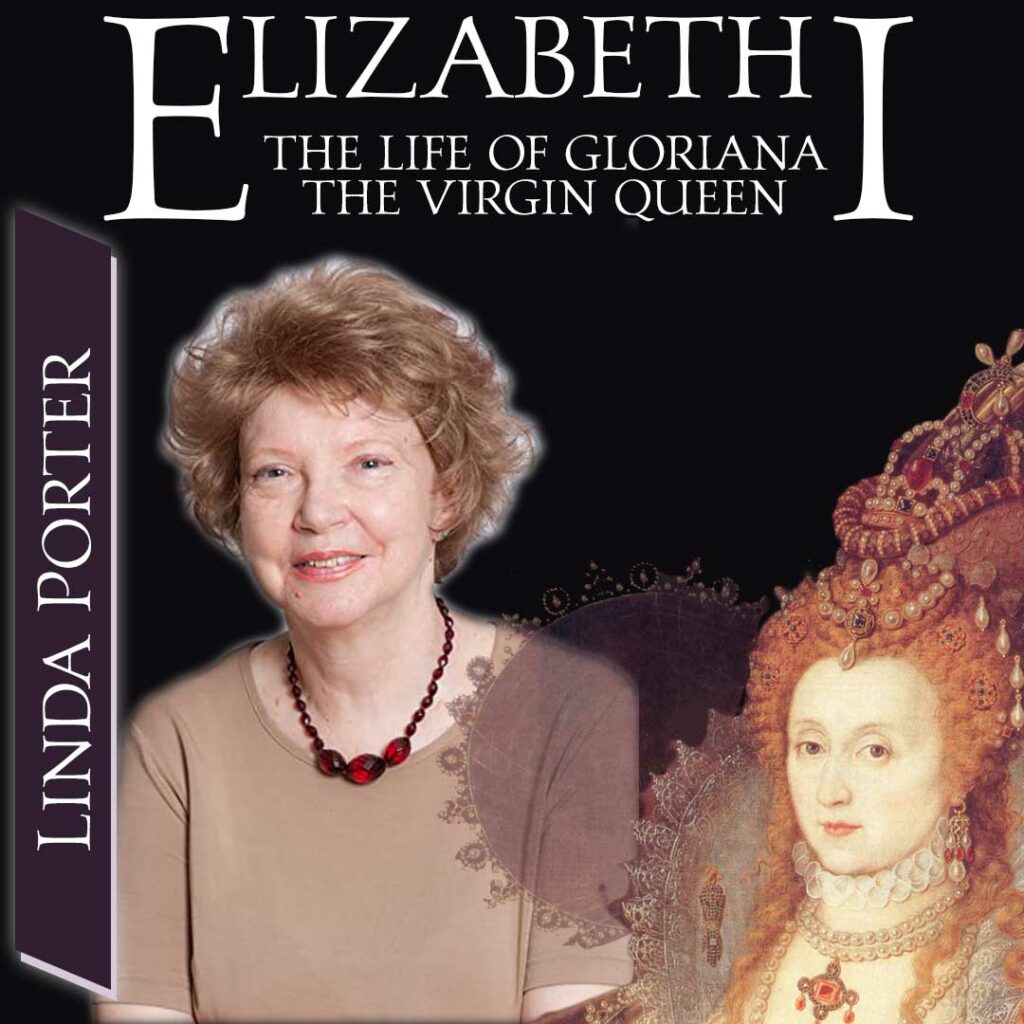 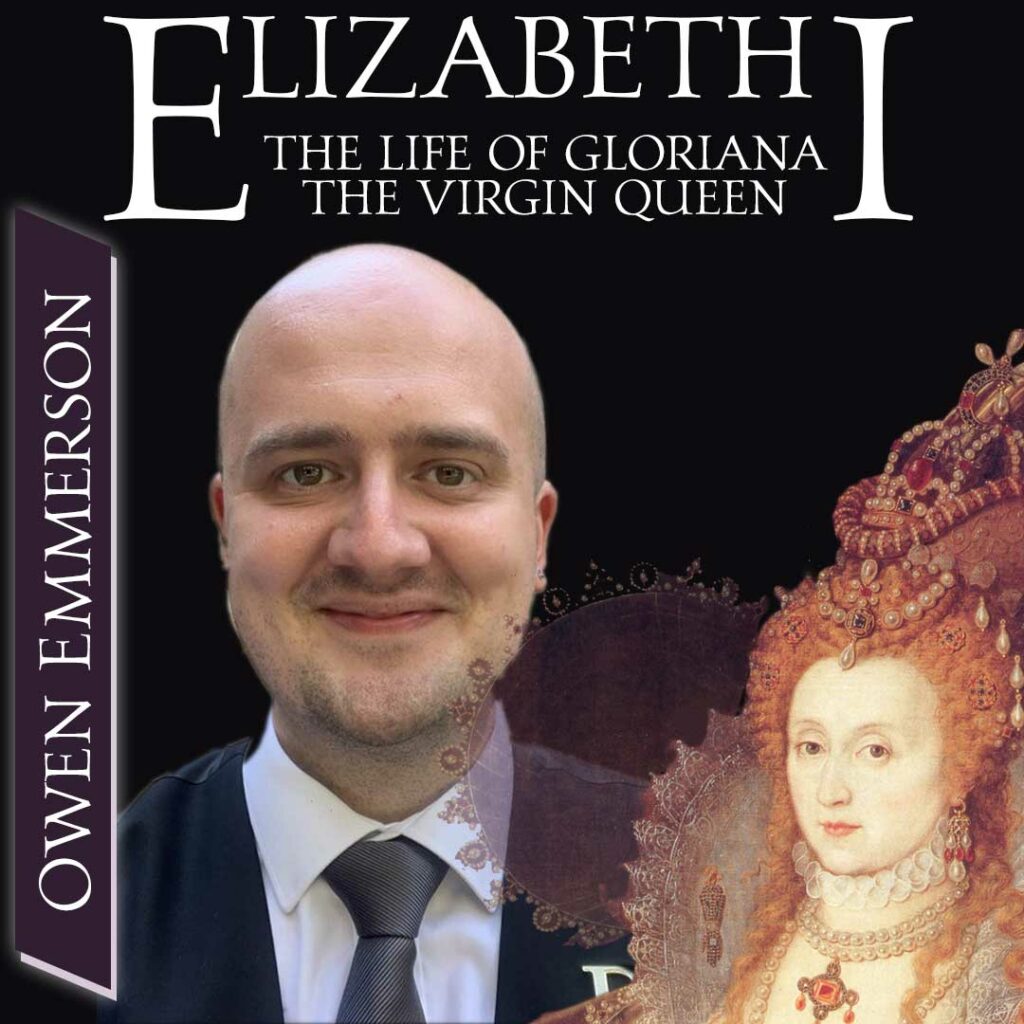 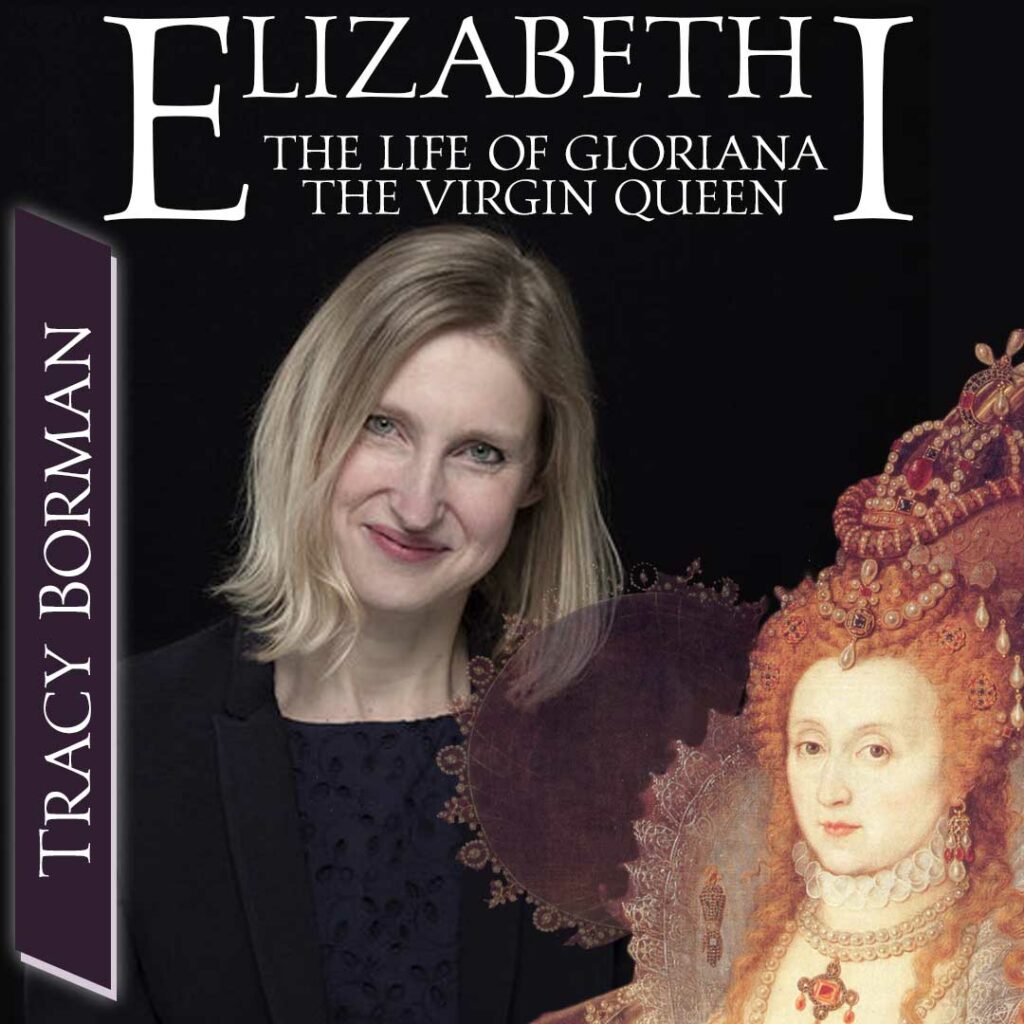 I just wanted to thank you for the terrific Anne Boleyn course over the past week! It was really special to hear about the events of May 1536 in "real-time,"