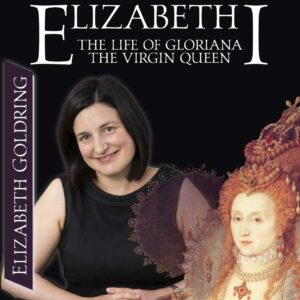 Dr Elizabeth Goldring is an Honorary Reader at the Centre for the Study of the Renaissance, University of Warwick.

She is currently working on a new book, on Hans Holbein the Younger.

'Anne Boleyn - the woman who changed England' expertly curated by Claire Ridgway brought together a group of historians who generously shared their knowledge. The various talks on Anne's early