Claire Ridgway is a well-known writer of history books about the Tudor dynasty, with a particular focus on the life of the Boleyn family. Since 2009 she has run the websites TheAnneBoleynFiles.com and Elizabethfiles.com. Claire is also the founder of The Tudor Society.

With members from all around the globe, The Tudor Society was founded in 2014 and has quickly become the go-to place for Tudor enthusiasts because of the high quality of the unique articles, the Tudor focused magazines, and the experts it attracts.

The members have access to absolutely everything on the website, currently including lots of magazine back issues, hundreds of hours of video and all of the monthly expert lectures and hundreds of weekly quizzes.

In 2009, Claire set up her Tudor history website, www.TheAnneBoleynFiles.com, and it rapidly grew into a major website for the study of the Tudor period.

Where she wanted to share her journey into the annals of history with other people who have an interest in Anne Boleyn and the Tudor period, and thought that a blog would be the perfect forum. 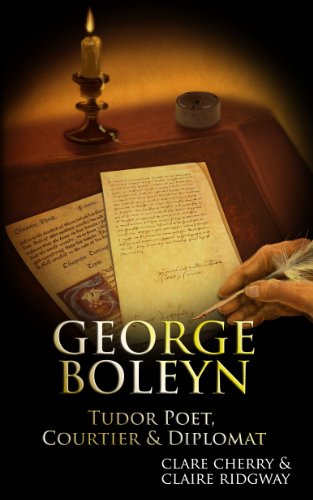 Illustrated Kings and Queens Of England 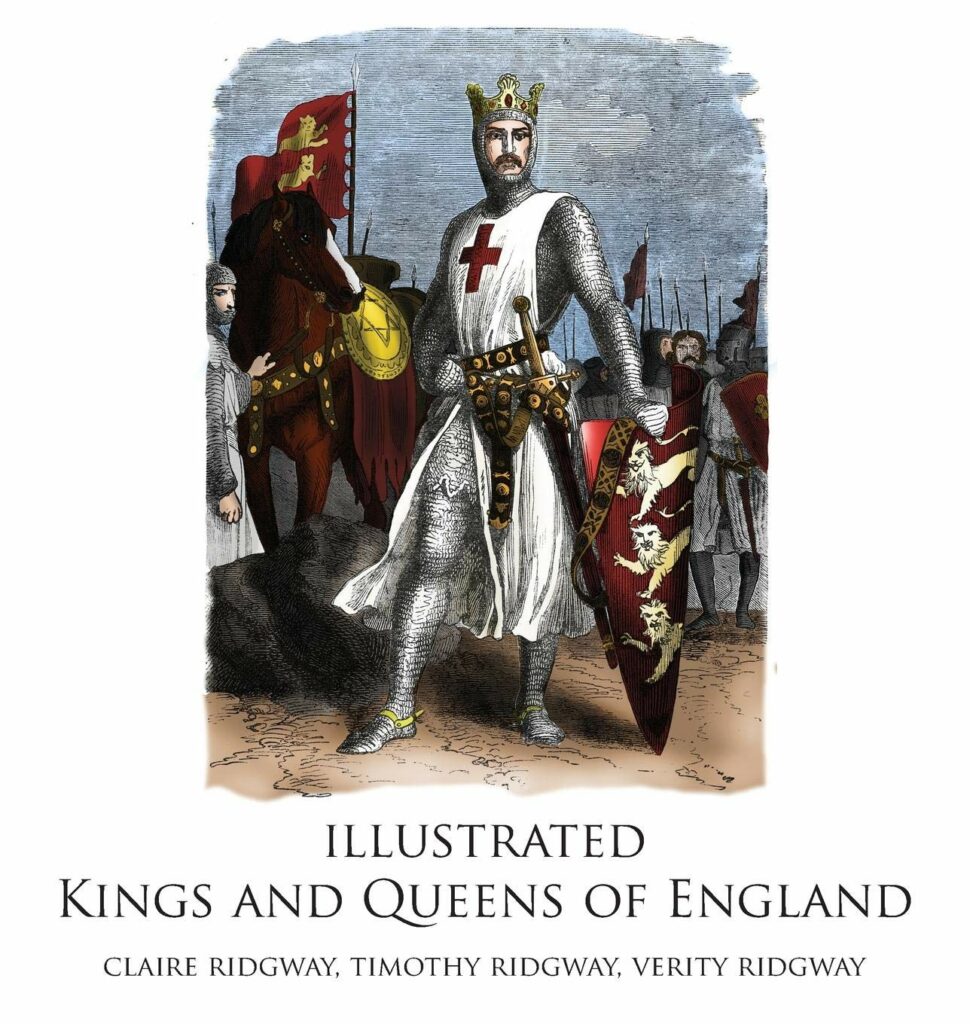 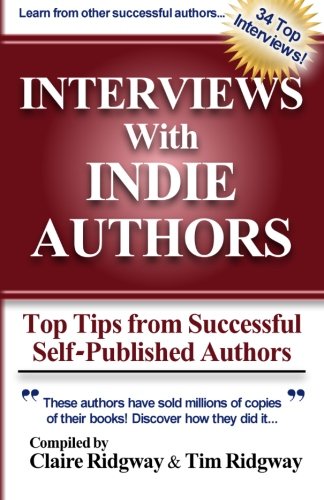 On This Day in Tudor History 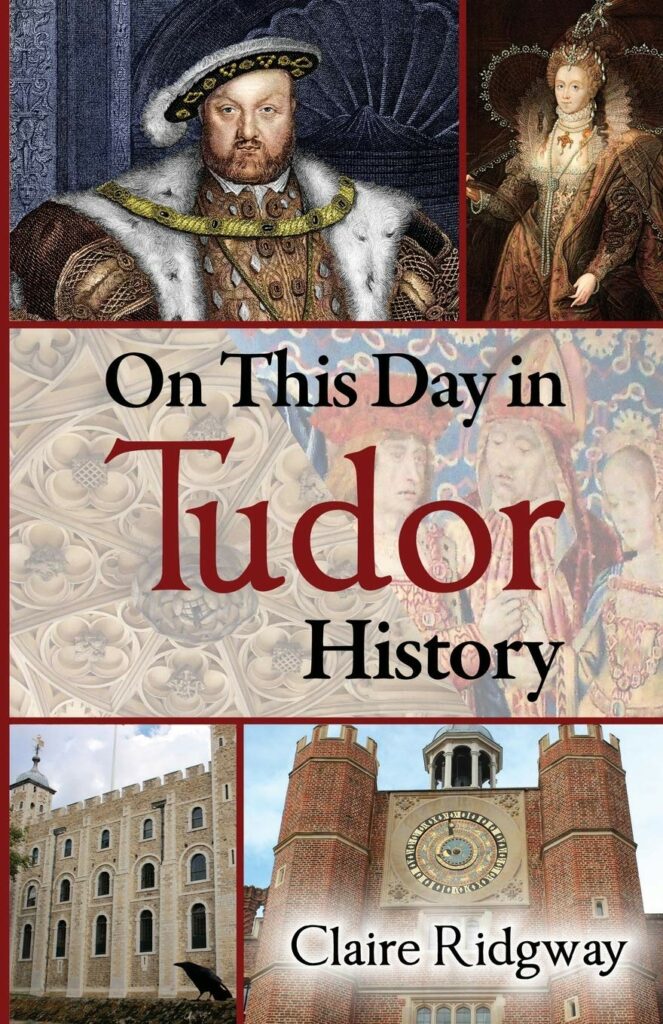 Sweating Sickness in a Nutshell 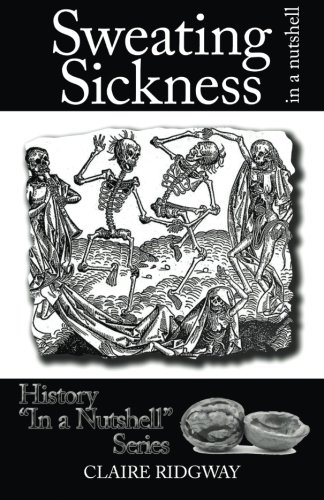 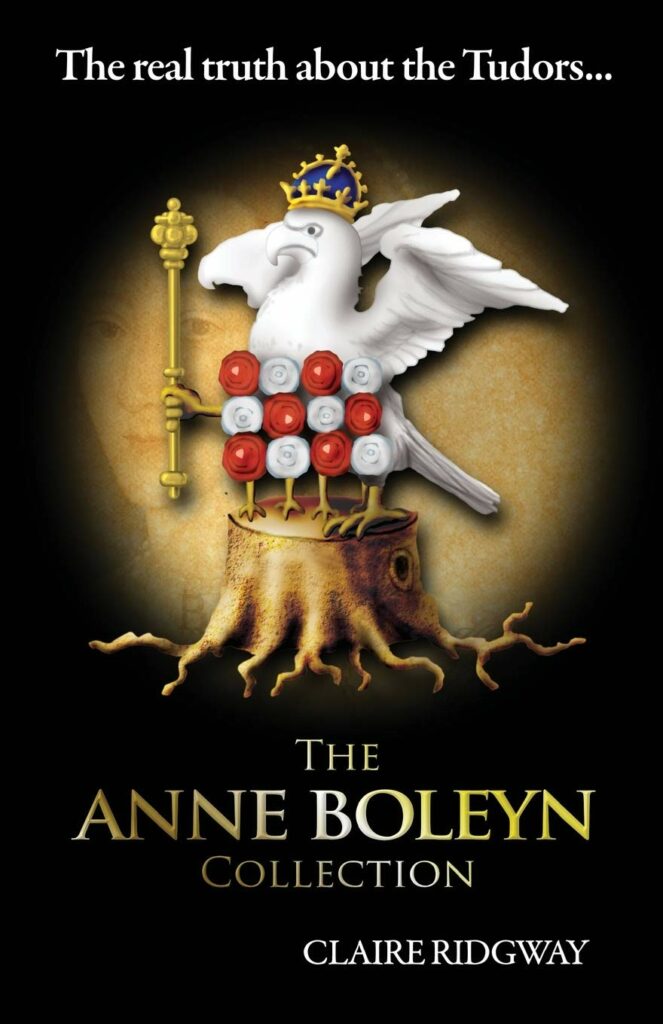 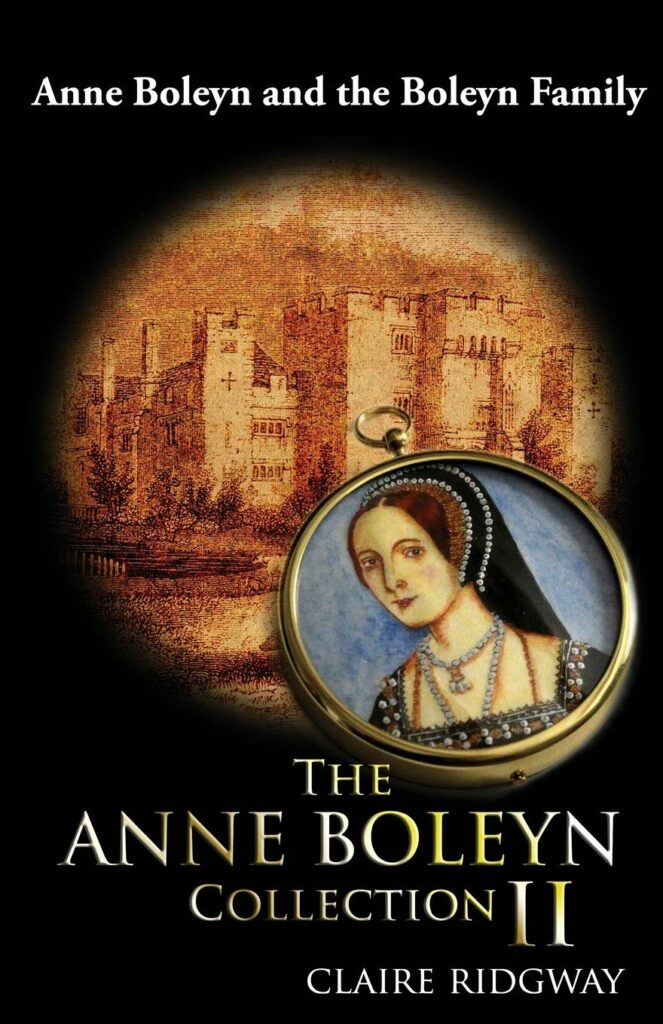 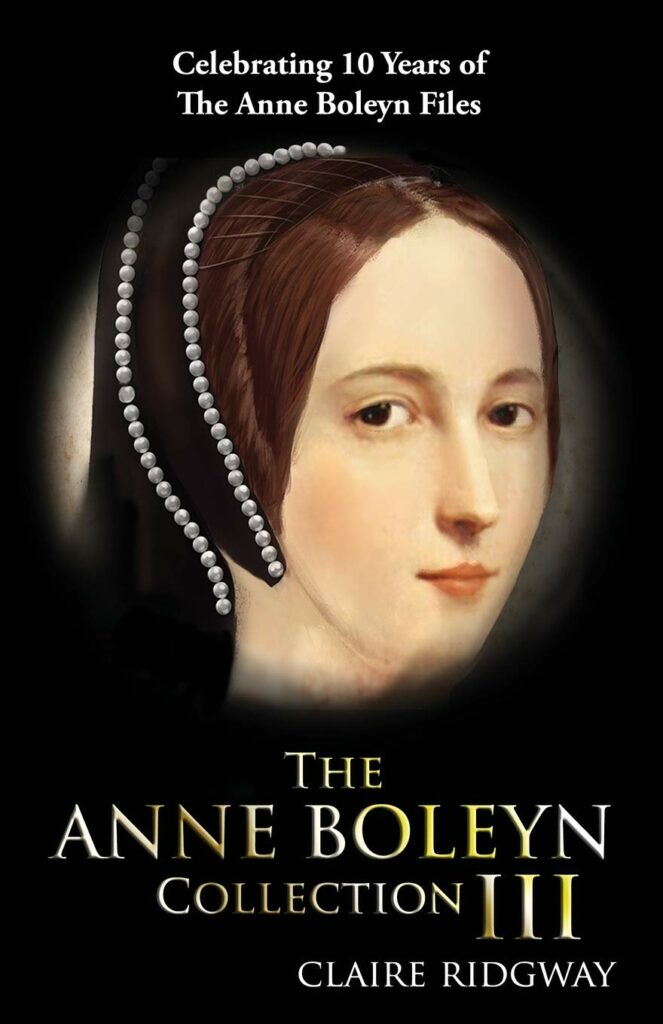 The Fall of Anne Bolleyn 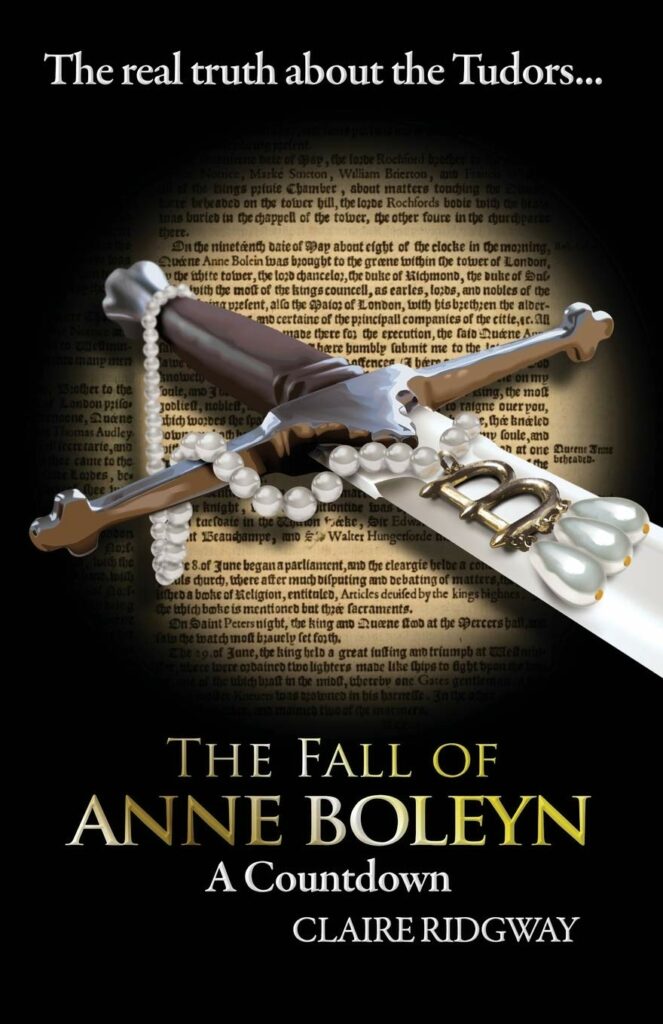 The Life of Anne Boleyn 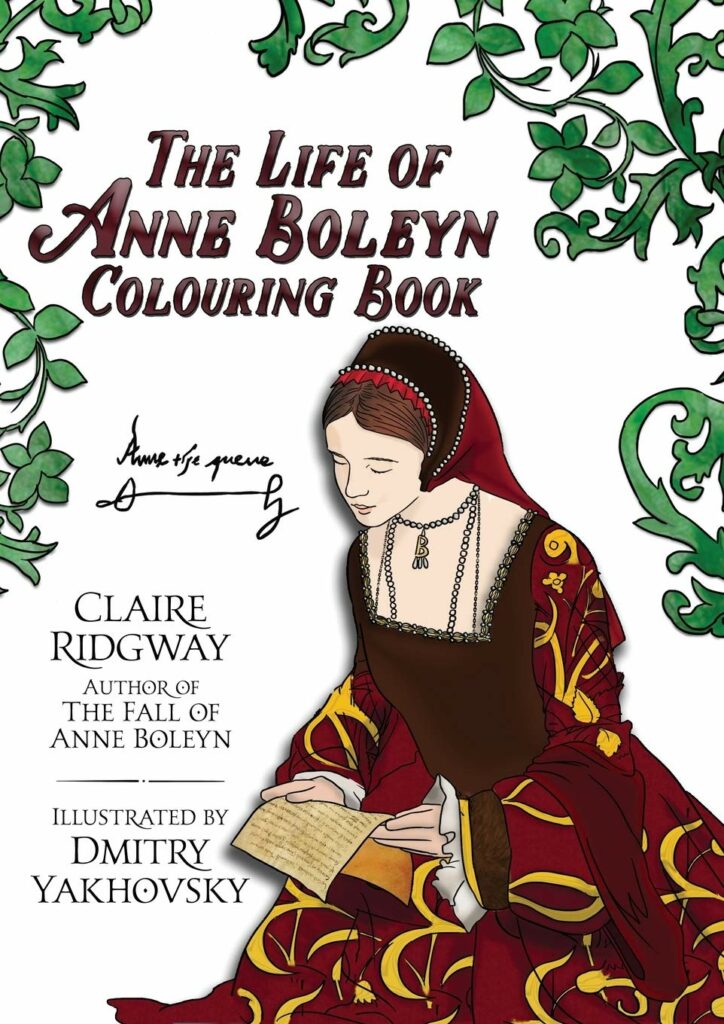 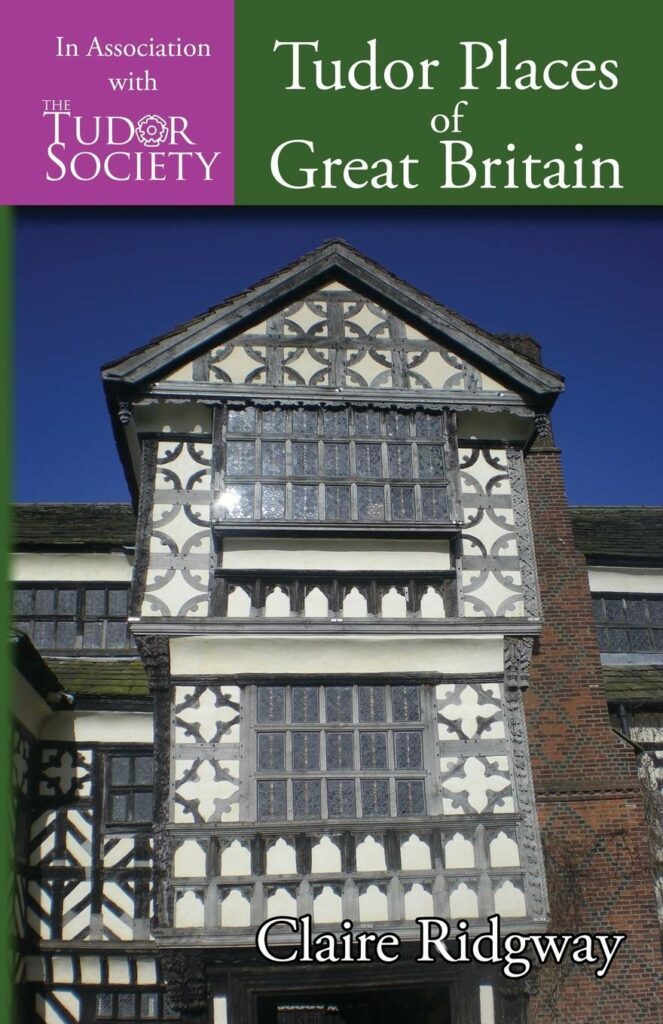 The Boleyns of Hever Castle 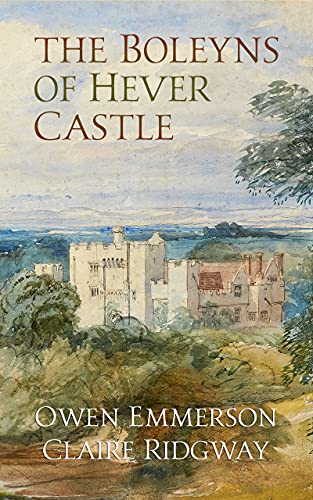 25 Interesting Facts about Elizabeth I

Queen Elizabeth I, who ruled over England from 1558 to 1603, is one of England's most famous monarchs and is seen by many as one of the best.

But how much ...do you know about this Tudor queen?


In this talk, historian Claire Ridgway shares 25 interesting facts about Elizabeth I, the Virgin Queen.


Here's a link to Claire's Elizabeth I playlist - https://youtube.com/playlist?list=PLepqWJ7TpkrLRKPV6ZH-EJIwPUQUkS2F6 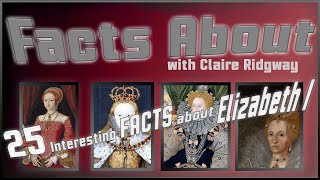 But how much ...do you know about this Tudor queen?


In this talk, historian Claire Ridgway shares 25 interesting facts about Elizabeth I, the Virgin Queen.


Here's a link to Claire's Elizabeth I playlist - https://youtube.com/playlist?list=PLepqWJ7TpkrLRKPV6ZH-EJIwPUQUkS2F6 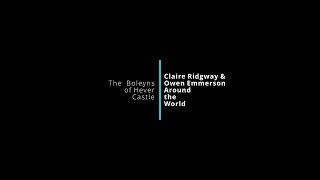 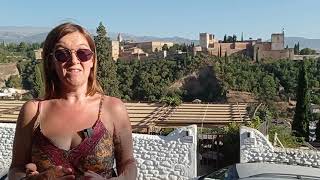 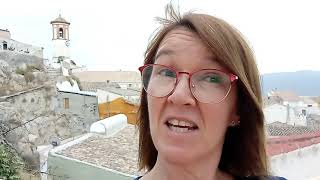 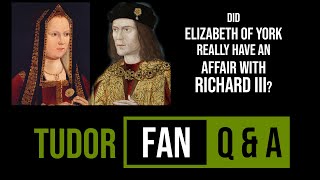 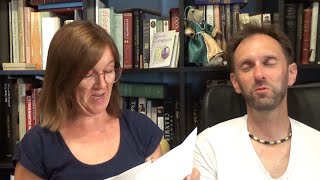 The questions are here and the ...answers are below (no cheating!)

1) Who said: “I know I have the body of a weak and feeble woman; but I have the heart and stomach of a king, and of a king of England too”?

2) Who was this priest describing - “a tyrant more cruel than Nero, for Nero destroyed but part of Rome, but this tyrant destroyeth this whole realm”?

3) “If my head would win him a castle in France, it should not fail to go” was said of Henry VIII, but who said it?

4) “Much suspected of me, nothing proved can be, quod Elizabeth the prisoner” - The Lady Elizabeth, future Elizabeth I, was said to have etched this on a window during her house arrest at Woodstock, but why was she a prisoner?

5) Who is being described in these words: “For her behaviour, manners, attire and tongue she excelled them all...”?

6) Who wrote to their former tutor saying: “I cannot marvel at thee and lament the case that thou sometimes was the lively member of Christ but now a deformed imp of the Devil”?

7) That homicide and unnatural tyrant which now unjustly bears dominion over you” Who said it and who was it about? 2 points

9) “When I think again that you shall depart from me again it makes my heart die to think what fortune I have that I cannot always be in your company” - who wrote these words in a letter and to whom? 2Points

10) Who was apologising for their eyesight, and therefore poor handwriting, with these words: “I beseech you to pardon me, for verrayly Madame my sight is nothing so perfitt as it has ben”?

11) Who wrote: “Princes at all times have not their wills, but my heart being my own is immutable”?

12) Who ended a letter “Lastly, I make this vow, that mine eyes desire you above all things” and to whom were they writing? 2 points.

1- Elizabeth I to the troops at Tilbury, August 1588.
2- Henry VIII during the Pilgrimage of Grace Rebellion 1536
3- Sir Thomas More
4- Mary I and her privy council believed that Elizabeth was involved in Wyatt’s Rebellion
5- Anne Boleyn, described by Lancelot Carles, secretary to the French ambassador
6- While she was in the Tower, Lady Jane Grey wrote this to her former tutor, Thomas Harding, who had converted to Catholicism.
7- This is how Henry described Richard III in letters sent to those who were in support of his claim to the throne.
8- Elizabeth I said this to Robert Cecil, her Secretary of State, when she was dying and he advised her to take to her bed.
9- Catherine Howard to Thomas Culpeper
10-Henry VII to Lady Margaret Beaufort
11-Mary, Queen of Scots, to Ambassador Randolph
12-The dying Catherine of Aragon to her former husband Henry VIII. 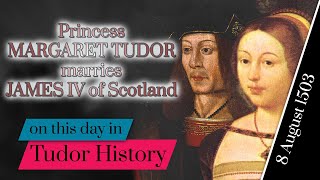 Find out more about their marriage, and how it ...was arranged, in this edition of #TudorHistoryShorts from historian Claire Ridgway. 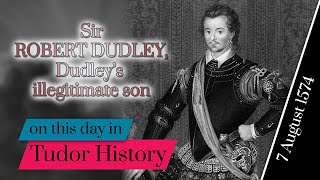 Find out more about Sir Robert Dudley, who ...grew up to be a mariner, cartographer and landowner, in this edition of #TudorHistoryShorts from historian Claire Ridgway.

Find out more about his mother, Douglas Sheffield, who claimed to be Dudley’s legal wife, in Claire video - https://youtu.be/rhP-Z89CbEg 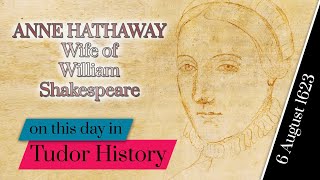 Find out a bit more about Anne Hathaway, and hear the tomb inscription ...written about her by her son in law, in this edition of #TudorHistoryShorts from historian Claire Ridgway. 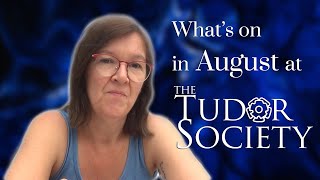 Find out all about ...August 2021's events from Claire. There's so much Tudor history to enjoy!

Try out the Tudor Society with a 14-day free trial at https://www.tudorsociety.com/signup/ref/1 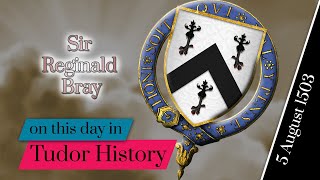 Who was Bray? What offices had he held? ...And what are his links to Westminster Abbey and St George's Chapel?

Find out more in this edition of #TudorHistoryShorts from historian Claire Ridgway. 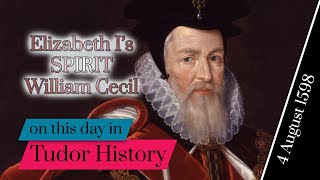 Hear a ...few more William Cecil facts in this edition of #TudorHistoryShorts from historian Claire Ridgway.

Claire is the founder of the Tudor Society, an online membership site for those who love Tudor history. There, you can learn from Claire and many other expert historians and authors, enjoy Tudor-focused magazines and live Q&A sessions with experts, and have access to all kinds of talks, articles, quizzes, virtual tours and more. Try it with a 14-day free trial - https://www.tudorsociety.com/signup/

Claire has also done an online history course, The Life of Anne Boleyn, for MedievalCourses.com - https://medievalcourses.com/overview/life-anne-boleyn-mc06/