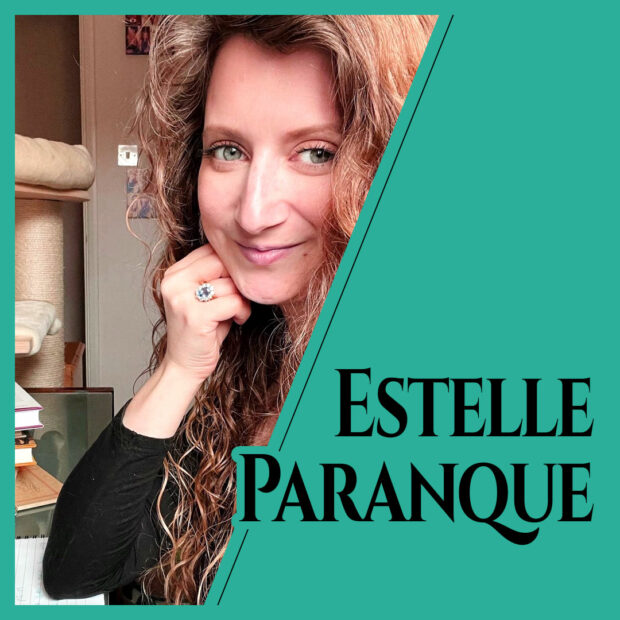 I can't think of a better person to talk about Anne Boleyn's relationship with France, which, of course started in 1514, than Dr Estelle Paranque. I'm so happy to have Estelle speaking at my 10-day Anne Boleyn event, "Anne Boleyn, the Woman who Changed England" which starts soon.

Anne Boleyn spent her formative years in France, first serving Mary Tudor, Queen of France and wife of Louis XII, and then his daughter, Queen Claude of France, wife of Francis I.

These seven years in France had a huge influence on Anne, the woman she became and the queen consort she was, and in her talk, Dr Estelle Paranque discusses how Anne Boleyn's upbringing in France changed the course of her life.

Here's the trailer for Estelle's talk:

Estelle's talk is wonderful and she will also be joining us for a live Q&A session.

I just wanted to thank you for the terrific Anne Boleyn course over the past week! It was really special to hear about the events of May 1536 in "real-time,"