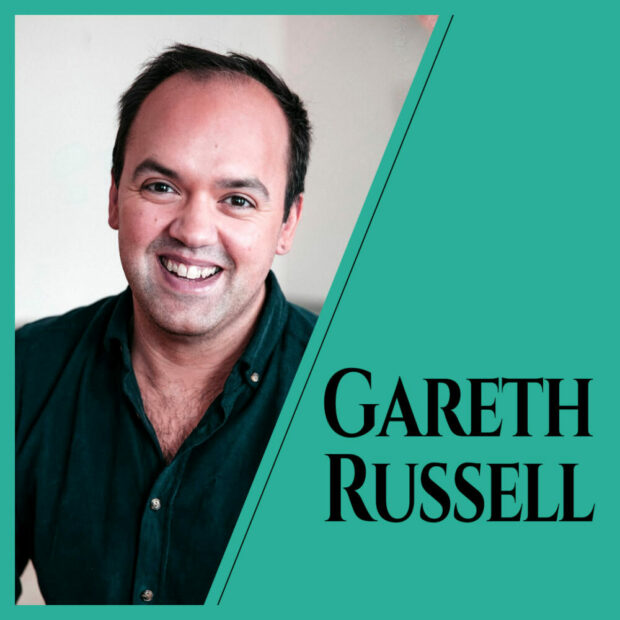 As you know, "Anne Boleyn, the Woman who changed England" (28 Feb to 6 March) features 8 Boleyn experts talking over 7 days and taking part in live Q&A sessions.

I'm so excited about this conference, and a big thank you to those of you who have already bought tickets. It's going to be amazing and I'm glad to hear you're excited about it too!

I've hand-picked these historians and authors because I know just how meticulous their research is, how grounded it is in the contemporary sources, and how engaging they are as speakers. It's no good having accurate history presented in a boring way - yawn!

My promise to our ticket holders is that by the end of the week-long conference featuring daily talks and live Q&A sessions with these prominent historians and authors, they will have met a very new Anne and understand just why King Henry VIII changed the course of English history to be with her, and why they were such a powerful union.

Get your ticket now at https://claireridgway.com/events/anne-boleyn-the-woman-who-changed-england/ to enjoy a bonus livestreamed masterclass in January with me on "Who killed Anne Boleyn?"

Our conference kicks off with a talk from Gareth Russell which will be published on the conference site on 28th February 2022. His talk is called "Anne Boleyn's Irish Ancestry - 'Mine ancestors were called to honour'", and Gareth explains:

"For too long, Anne Boleyn's aristocratic Irish ancestry has been downplayed, ignored, or overlooked. I look at how the shadow of Kilkenny Castle, the ancestral home of her Irish family, loomed over every major decision in her early life.

Not only that, but the Boleyns played a major role in the development of the so-called 'Irish constitutional revolution' of the sixteenth century. It was Irish Margaret Butler, not English Geoffrey Boleyn, who was the ancestor that mattered more to Anne's family and this talk explores the fascinating, magnificent story of Anne's Butler family tree."

It's going to be an incredibly interesting examination of this long neglected part of Anne Boleyn's background, and I can't wait.

If you don't know Gareth, let me tell you a bit about him, and just how accomplished this man is!

Gareth gained his History degrees from Oxford and then Queen's, Belfast, with a research paper on the queen's household in the thirteenth century and a thesis on Catherine Howard's household in 1540-1.

He is the author of the bestselling biography of Queen Catherine, "Young and Damned and Fair", as well as "The Ship of Dreams: The Sinking of the Titanic and the End of the Edwardian Era", which was named a Book of the Year by the Times and a Best History Book of 2019 by the Daily Telegraph. He is also the author of "A History of the English Monarchy", "The Emperors", and "An Illustrated Introduction to the Tudors".
He has just finished his next book, "The Palace", about the people who have lived at Hampton Court, which is due for publication next year.
Gareth was a contributor to the recent BBC docudrama "The Boleyns: A Scandalous Family", and he presents the weekly podcast "Single Malt History".

Gareth is just one of 8 Boleyn experts speaking at our special conference. It's all online and ticket holders have lifetime access to the content.

Get your ticket now at https://claireridgway.com/events/anne-boleyn-the-woman-who-changed-england/ to enjoy a bonus masterclass in January with me on "Who killed Anne Boleyn?"