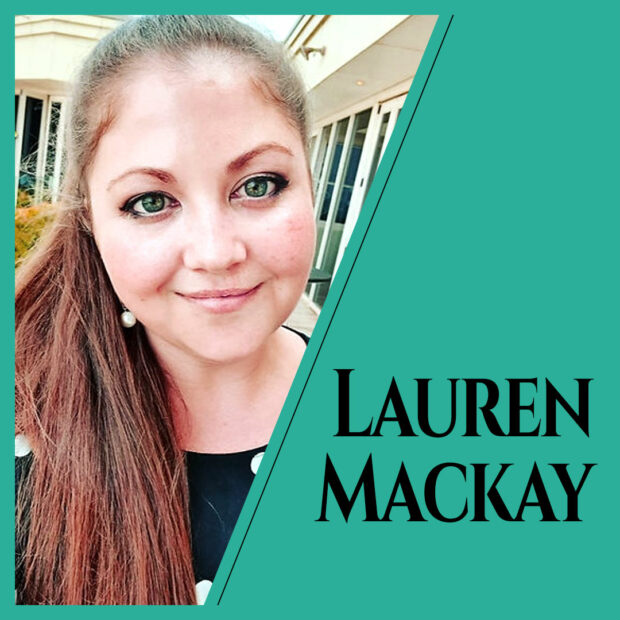 "Anne Boleyn, the Woman who changed England" is a week of daily talks and live Q&A sessions with THE best Anne Boleyn experts where you'll meet a very new Anne Boleyn and understand why she changed the course of English history.

We're lucky to have a fantastic line up of 8 historians who are all committed to teaching 'proper history', as I call it, history that is backed up by evidence. One of those historians is Dr Lauren Mackay, who many of you will recognise from her recent appearance in BBC's "The Boleyns: A Scandalous Family", which drew heavily on her research on Thomas Boleyn, Anne Boleyn's father, who is so often unfairly maligned due to depictions in fiction and on TV.

Lauren's talk for us is "Forging a Queen: Thomas Boleyn's influence on his daughter, Anne", and Lauren explains:
"Anne Boleyn's story is one of the most famous of the Tudor Age, but that of her father, Thomas Boleyn, is less known. Far from the myth of a grasping courtier who sacrificed his daughters to the royal bedchamber, Thomas Boleyn enjoyed a successful career as one of the Tudor period's most highly skilled ambassadors and courtiers, serving as one of Cardinal Wolsey’s right-hand men and cultivating impressive personal connections with European monarchs and the nobility.

The relationship between father and daughter is reflected in the sophisticated education he secured for Anne in the courts of Europe, as well as the connections he helped her create at the English court. Lauren Mackay delves into this underappreciated element of Anne’s life, to discover just how instrumental Thomas was in shaping the extraordinary woman we have come to know."

Find out more about the online "Anne Boleyn, the Woman who changed England" 7-day event at https://claireridgway.com/events/anne-boleyn-the-woman-who-changed-england/

'Anne Boleyn - the woman who changed England' expertly curated by Claire Ridgway brought together a group of historians who generously shared their knowledge. The various talks on Anne's early